The Airport Advisory Committee Meeting is planned for Wednesday, August 10, 2022 in the Airport Conference Room starting at 8:30 a.m.

END_OF_DOCUMENT_TOKEN_TO_BE_REPLACED

The Finance Committee Meeting is set for Tuesday, August 9th at 3p.m. in the Airport Conference Room

END_OF_DOCUMENT_TOKEN_TO_BE_REPLACED 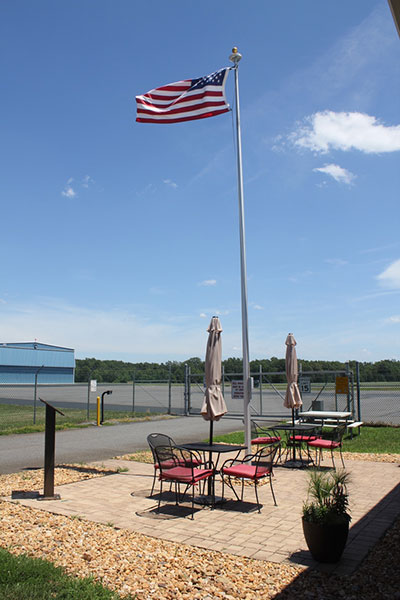 Susan Gugino: Board of Supervisors Rep

Kathy Campbell: Board of Supervisors alternate

The Airport Advisory Committee meets the second Wednesday of every month.

If you would like to be considered for placement on the committee should an opening be available, please fill out the application on this page and return it as directed.